As COVID-19 Subsides in China, Attractive Openings are Bountiful


It’s been an unpredictable, frightening, and unprecedented couple of months. Words such as “pandemic” and “national emergency” have been flashing on our news screens, and many countries are still dealing with the negative effects of the coronavirus. Although it may seem like an unusual recommendation to take a look into China’s job market for foreign workers, now is a better time than ever to see what your qualifications can get you. China’s infection rates are dropping and the virus is under control, schools are reopening, and most regions within China have been officially found to be at low-risk for a reemergence of COVID-19.


Slim Pickings for Chinese Employers
Prior to the significant progress toward decontaminating the nation, China was in a total shutdown, economically. Schools were not allowed to be open, people were ordered to stay at home, and many foreign professionals were obligated to go without work. During this time, many expats went back to their home countries and have not returned to China. The positions that they once filled are currently open, and the competition that candidates face for these positions is far less than before.

Although you may be apprehensive to travel to or work in China, take a look at the jobs that are currently available. In my personal observations as a recruiting professional, the positions that are currently open and urgently seeking people are, on average, much higher paying and much less contested than before. These circumstances could be assumed (due to recent events), but if you have been playing with the idea of teaching or working in China, now is the time to apply. For employers in China, the pool of available candidates is baron and they are willing to offer extremely high salaries to fill the openings at their companies and schools.

Slight Changes in For Incoming Expats
Many Chinese embassies across the globe are not accepting in-person visits. This may cause the process of taking a position in China to last a little longer than before, and the costs of shipping your documents from government office to government office may no longer be absorbed by your visa agency. As a result of this, you may need to pay for shipping services. Although the entire process of preparing for a work visa application is still possible and quite similar to what it was previously, you now have to account for the time and expenditures required to have everything delivered to each government office, as most government agencies are only accepting documents which require processing via mail.

China has recently closed its borders, but this precautionary change will not be permanent. Once the pandemic has been slowed and the government deems it safe to allow foreigners to cross its borders, everything will resume and be as it once was. It is a good idea to begin preparing for your transfer to living and working in China now, so that once these restrictions are lifted, you are ready to start working in China.

Prior to China closing its borders, your arrival to China would require a 14 day quarantine at a hotel within the city you land in. This is a requirement for both Chinese nationals and foreign travelers. Incoming foreign professionals would be comfortable and well taken care of, as this is simply a safety precaution to avoid any chance of the virus returning to its previous rates of infection. The cost of the hotel is presumably covered by the person being quarantined, but your employer will likely cover this expense. Once you’ve completed your 14 days, you will be free to continue on to the city in which you were hired and enjoy your new country of residence. This may continue to be the norm once China allows foreign travel into the country. 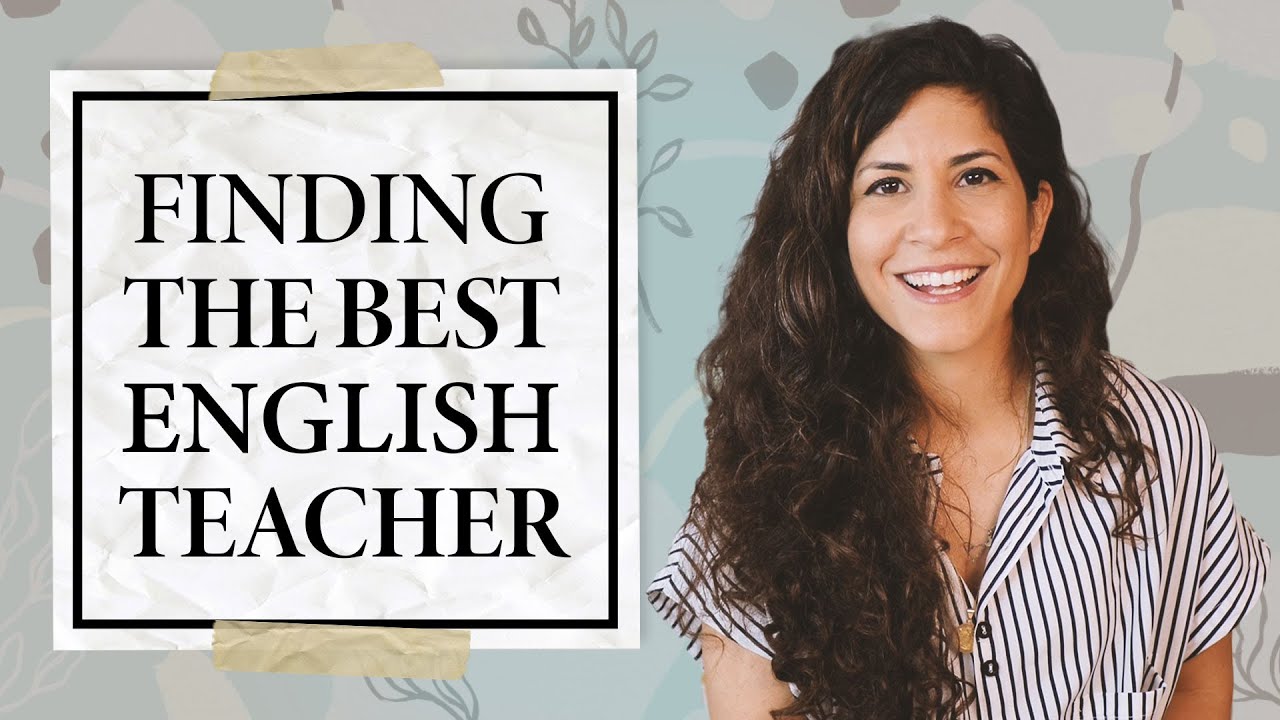 Foreign Teachers and are in VERY High Demand

Just to reiterate, now is a better time than ever before to see what your qualifications can get you. Schools of all types in nearly every Chinese city are desperately seeking foreign professionals. If there’s ever been a time where the candidate holds much greater leverage than the prospective employer, it is now. The schools are struggling to put teachers in their classrooms and are willing to pay as much as they can to attract top talent.

If you would like to discuss what jobs are currently available and which schools are urgently hiring, reach out to our me at ted@foreignhr.com. Whether you’re looking to start ASAP or are planning to begin teaching abroad at the start of the autumn semester, you will be pleasantly surprised by what you see on China’s job boards.