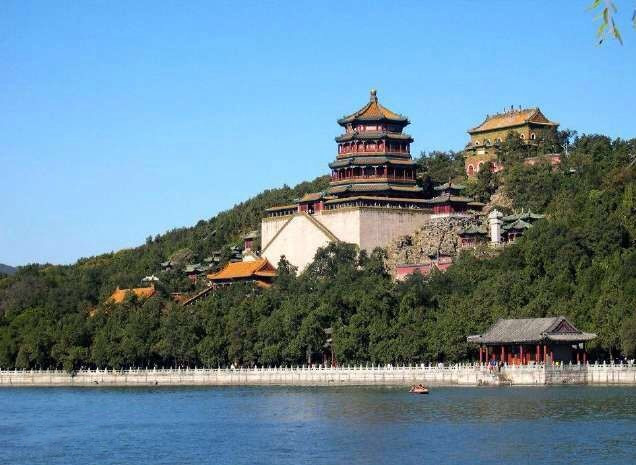 The garden is an art created by people with their own hands for the convenience of sightseeing and entertainment. Because of the different understandings and preferences of people of various ethnic groups and regions, different styles of gardens have appeared.

The construction of ancient Chinese garden buildings is mostly closely related to enjoyment of life. However, through the creation of past generations of craftsmen, they have artificially designed and constructed natural and beautiful scenery and embellished the environment. They have accumulated rich experience and formed unique styles of traditional culture and art.

According to the occupant status, Chinese gardens can be divided into royal gardens and private gardens. 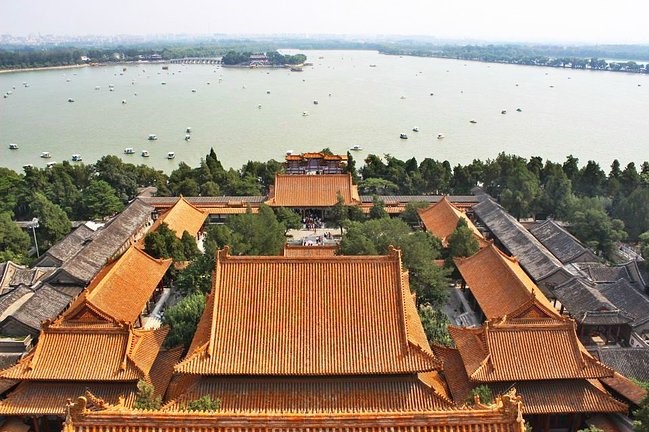 The royal garden is a garden exclusively for the emperor to rest and enjoy. It is characterized by its grand scale, lots of real mountains and water, and the buildings in the garden are magnificent in color and tall. Royal gardens are generally built in the capital, adjacent to the imperial palace, and are equivalent to private homes. Most of them are built in beautiful and quiet places in the suburbs. Some imperial gardens are used for the emperor’s occasional recreation or short stay Some imperial gardens served as places where the emperor lived for a long time and handled government affairs, which was equivalent to a political center. In addition, these suburban gardens have a large area and fertile land, which also plays an important role in agricultural production and the capital's water conservancy. Existing famous royal gardens include: Beijing Summer Palace, Beijing Beihai Park, Chengde Mountain Resort, etc. 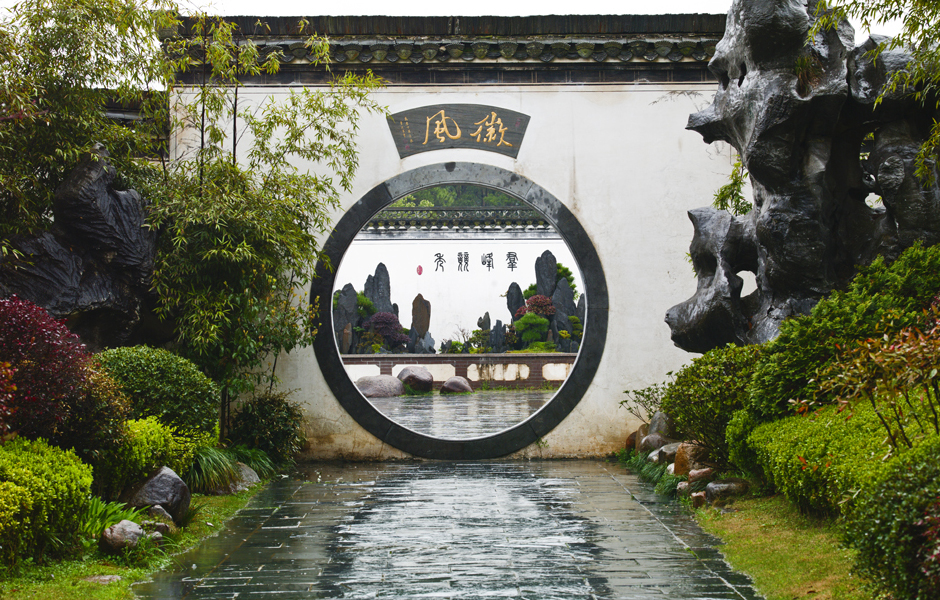 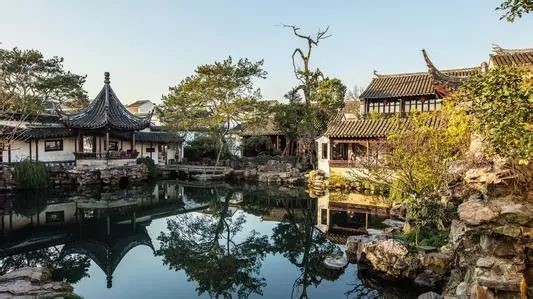 In addition to imperial gardens, ancient Chinese gardens also belonged to privately owned gardens such as princes, nobles, landlords, wealthy merchants, and scholar-officials, which were called private gardens. In ancient books, they are called gardens, garden pavilions, garden villas, pool halls, mountain pools, villas, villas, and other industries. The scale is small, generally only a few acres to a dozen acres, and the smaller one is only one and a half acres; most of them are centered on the water surface, surrounded by buildings to form a scenic spot or several scenic spots; the main gardens are self-cultivation and leisure. Function; most of the owners are literati and bachelor's degree, can poetry and paint, noble and elegant, simple and refined. Private gardens are concentrated in Nanjing, Suzhou, Wuxi and other places. Most of the modern preserved gardens belong to the Ming and Qing dynasties, such as the famous Palace of Gongwangfu in Beijing, zhuozhengyuan, liuyuan  Canglangyuan  wangshiyuan in suzhou, Master of the Nets Garden, and Yuyuan in Shanghai. These gardens fully demonstrated the unique style of ancient traditional garden architecture and superb gardening art.

Interested to join us, scan the QR code and get more detail 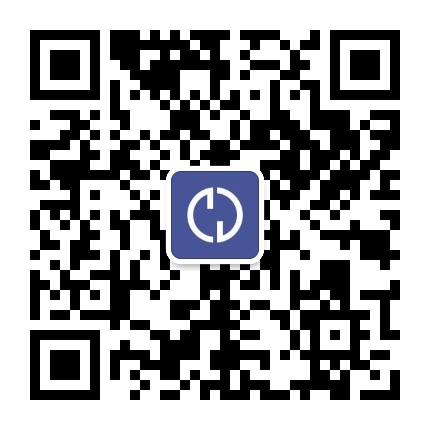 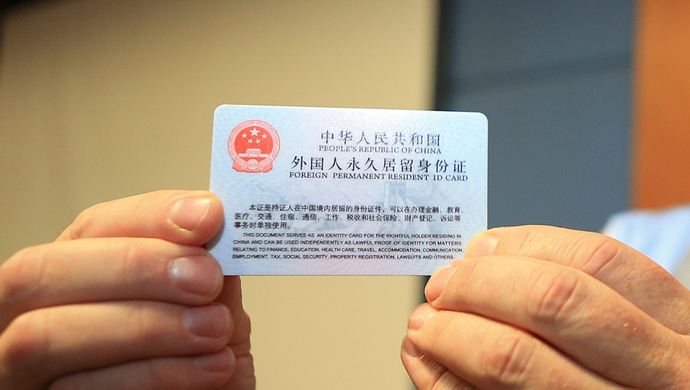 New policy for foreigners to establish Sci-Tech Enterprises in China