Come and Enjoy the Beauty of Chinese Culture


The reason why China has become the only country in the world whose culture has lasted for five thousand years without interruption is precisely because it has such a profound Chinese culture as its backbone. This kind of culture is worthy of our appreciation, so today we come to appreciate the charm of Chinese culture.


The Introduction of Hanfu Culture

Since the Emperor Huangdi皇帝 draped his clothes and ruled the world during the Yanhuang炎黄Dynasty, Hanfu has taken on a basic form. After the standardization of the Zhou Dynasty周代, it has been comprehensively perfected and popularized by the Han Dynasty汉代, and the Han people's Hanfu got its name.

Hanfu is a very beautiful costume，which can best embody the Han people's elegant and handsome, graceful, and beautiful and dignified temperament.

China is the first country in the world to invent silk (sericulture and silk reeling). The inventor who made the great contribution of inventing silk (sericulture, reeling and woven silk) was the wife of the great ancestor Xuanyuan轩辕 emperor, Leizu嫘祖.

The Introduction of Blue and White Porcelain 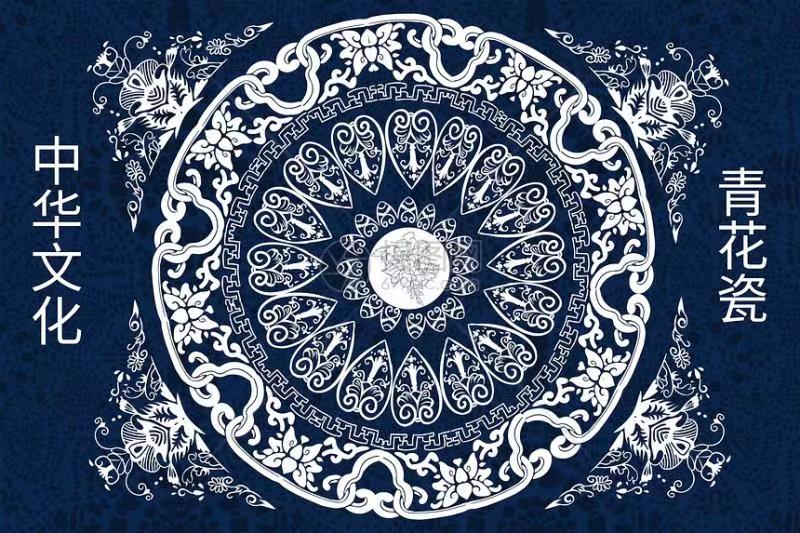 Blue-and-white porcelain is made of cobalt ore containing cobalt oxide as raw material. The ceramic body is decorated with a layer of transparent glaze, and it is fired in a high-temperature reducing flame.


Collections such as blue and white porcelain have always been liked by collectors regardless of history. They belong to underglaze colored porcelain. They are treasures of my country's Han汉族 ceramic firing craftsmanship. They are one of the mainstream varieties of porcelain and are very famous at home and abroad.

Blue and white porcelain had reached its peak during the Kangxi period of the Qing Dynasty清朝康熙年间, and many derivative varieties appeared during the Ming and Qing Dynasties明清时期.

The Introduction of Paper-cutting Art 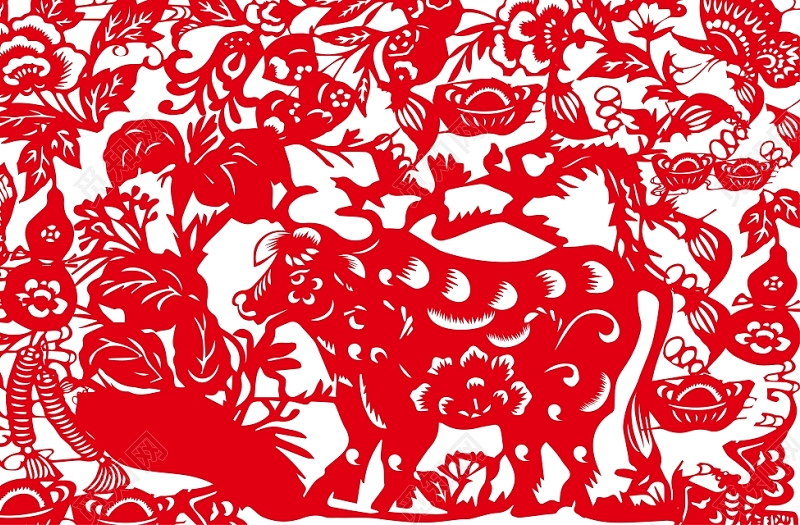 Paper-cutting art is one of the oldest Chinese folk art. As a kind of hollow art, it can give people a visually transparent feeling and artistic enjoyment. Paper-cutting Use scissors to cut paper into various patterns, such as window grilles, door papers, wall flowers, ceiling flowers, lantern flowers, etc.

During festivals or wedding celebrations, people stick beautiful and bright paper-cuts on windows, walls, doors and lanterns in their homes, and the festive atmosphere is also enhanced by this.

In rural areas, paper-cutting is usually done by girls. In the past, paper-cutting was almost a manual art that every girl must master, and it was also a standard for people to judge brides.

In the art of paper-cutting in the north and south of China, through a pair of scissors and a piece of paper, you can express the joys, sorrows, sorrows and joys of life. 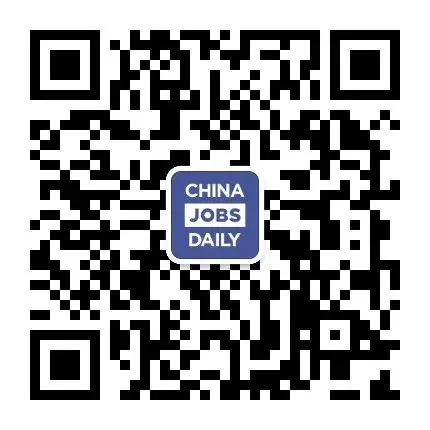 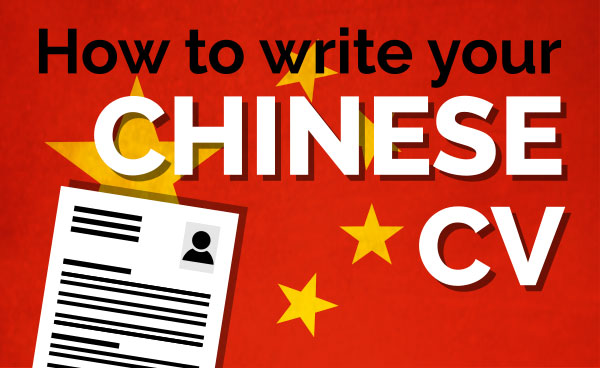